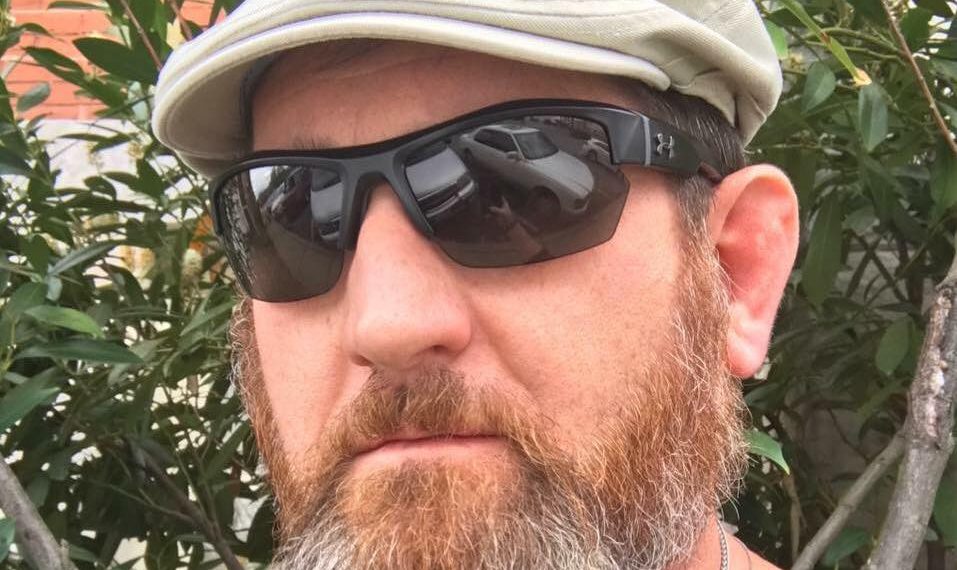 As I sit and write this blog on Christmas Eve it is very strange to write about how I was before Dianetics, because I am very different now. I will go into more detail over time but for now I will try to give you a snap shot of my life before and after.

So, we know that the trauma that leads to drug and alcohol abuse, relationship issues, PTSD, anxiety, depression, suicidal thoughts, etc. can be caused by one very painful event and or a lifetime of events. The issues I dealt with came from a lifetime of pain and bad decisions.

I was abused as a child, raised by a single mother. I grew up in an area where crime, drinking/drugging and sex were glorified. So of course I started having sex, drinking and using some drugs very young.  I was arrested and locked up at an early age as well and then led a pretty crazy lifestyle as a teenager. This all led to me joining the Army to get my life straight and to take care of my family, as I also had my first child very young and was married.

While in the Army I served in some very amazing units with some of the best men and women I have ever met, but the Army and most of my friends were enablers to a lifestyle that did not help someone like me. Even though I was overall very successful as a soldier, I was a horrible person. I went through two divorces and I am now on my third marriage. I have eight children with one on the way and two grandchildren all who I spent very little time with while on active duty. I played the field a lot in-between marriages and was not very safe about my activities. I was convicted twice for Driving Under the Influence, once for Evading the Police and pled no contest to Contributing and for the most part the Army guided me through those situations with very little actual help or punishment. I did a few deployments pre 9/11 but post 9/11 I spent from 2001 to 2016 either training, deployed or as an instructor training warriors to deploy. So, to say the least, at the end of all of that I was a mess. I was a drunk, a womanizer, not in contact with my children or grand children. I was very depressed and hiding from the world while slipping further into a very dark place. I could not socialize unless I was drinking. I was not in contact with most of my family or friends from my youth. My physical health was slipping. I had lost all creativity. I was very scared of what was going to happen when my safety net of being in the Army was over and I had to face a world that I had not lived in for 20 plus years. Luckily, I found Dianetics!

Since Dianetics Counseling I now spend a good amount of time with my children and grandchildren. Most of them, minus those with my current wife, are spread out all over the country, but we make it work a lot better now than before. I have a great marriage. I am closer to my family and friends from my youth. Dealing with employment on the outside of the Army was hard at first but now it is a lot easier to deal with and it is easier to be successful. I am pursuing more education as well as working with several humanitarian projects. I have great networks and I am able to help many with connections to better their lives and or businesses. I am not a drunk or womanizer any more. I can think clearly and problem solve very well. My physical health is great. I am a songwriter and I am writing a book about my life. I am teaching martial arts again. I am able to attend reunions and I stay in touch with many of those that I served with. The best part of it all is that I am aware of where I was. I was able to escape the mess I was in and now I am living life and enjoying every day to the fullest. I still have very clear memories of everything I went through and put myself through, but the pain that trapped me in those memories is gone!

So I will leave you with this. What did Dianetics do for me? It truly saved my life! 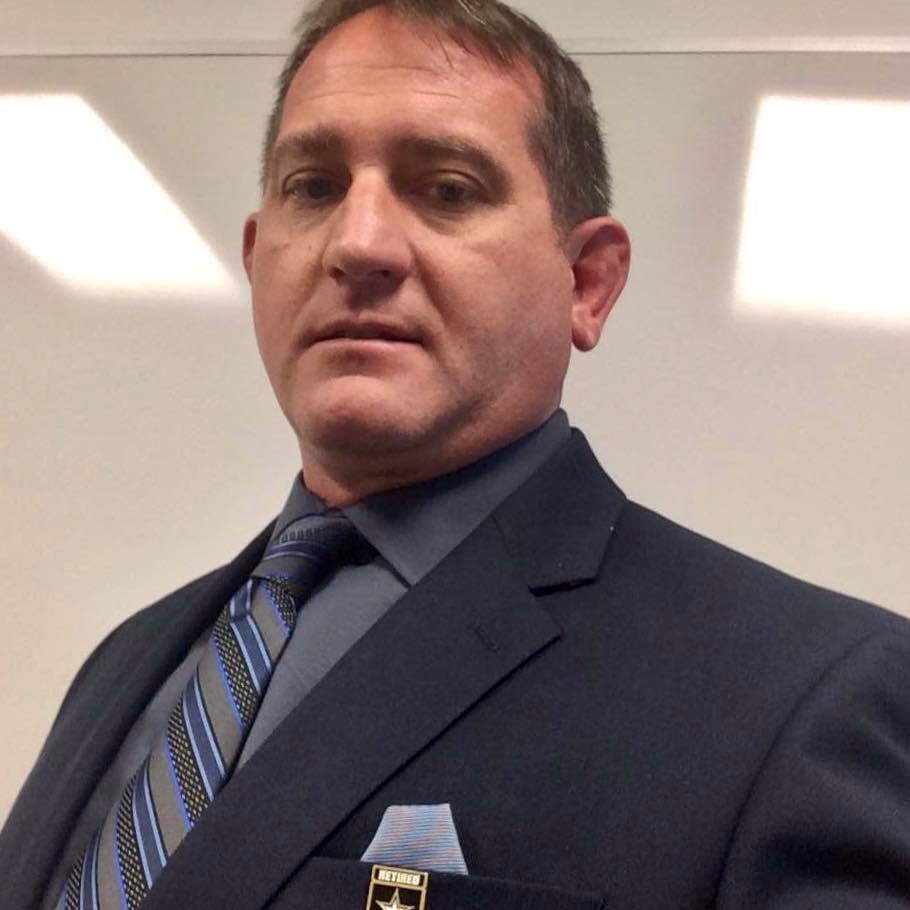 Jason Conrad Martin served for 20 years on active duty in the U.S. Army. He is retired as a Master Sergeant deployed multiple times to Iraq and Afghanistan, as well as other military operations in Haiti, Africa and Central America. Since retiring he has worked as a security professional and focuses on humanitarian work in the US and abroad. Jason is a living result of what Dianetics can do to help with PTSD and other combat related issues.