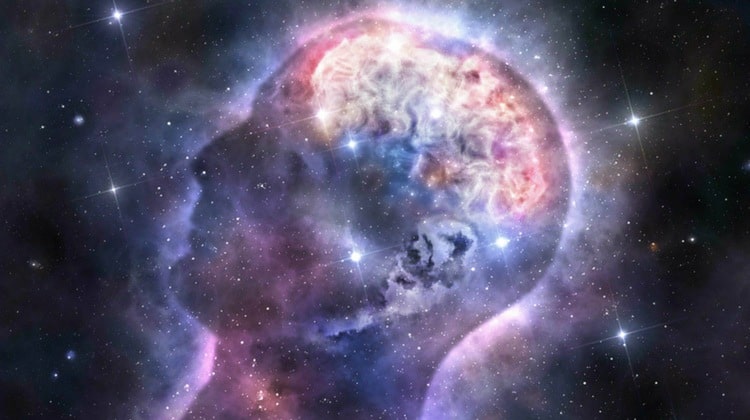 Before the spread of psych drugs throughout society can be halted, we first have to make people aware that the chemical imbalance model of mental disorders is nothing more than a fanciful story written by the marketing departments of the psych and pharmaceutical industries.

The truth is, there never has been and never will be an objective scientific test that can determine whether a given person has a supposed “chemical imbalance”. Furthermore, there is no textbook you can find anywhere that can tell you what the “correct” chemical balance of a brain is, and so there is no benchmark to test against anyway.

Interestingly, this chemical imbalance lie is fundamentally based on an even earlier, more basic falsehood about human thought and behavior – the idea that our memories and that our personality and consciousness are all seated in and created by a rather large lump of grey matter between our ears – the brain. But the more you dig into the details behind this fundamental assumption that almost everyone has bought into, the more you realize that this CANNOT POSSIBLY BE TRUE.

Now, in order to break it down for you, let’s review some math to see if the brain is REALLY the storehouse of your life’s memories.

The average human brain has about 86 billion neurons.

When we think about memory, we aren’t talking about bits of information like you would store in a spreadsheet. No, our memories are more like MOVIES – continual scenes of moving pictures with lots of information and details in every moment, from size, to color, to sound, volume, pitch, angle, etc. all with detailed timestamps.

If we compare these “memory movies” to digital videos, let’s low-ball it and assume that these memories are stored at the equivalent of only 1080p 1920×1080 resolution at 30 frames per second – which would make 1 minute of memory video about 40,000,000,000 bytes (40GB) in size. In truth the human eye can see far better than that in terms of resolution and frame rate, but let’s roll with the above assumptions.

Now hold up, I know what you’re saying… that CAN’T be accurate!

OK, I’ll admit it… it isn’t accurate. It’s actually FAR WORSE THAN THAT.

You see, the above assumptions are modeled only on VIDEO, and video is only able to store certain types of information – SIGHT (color, depth, contrast, etc) and SOUND (tone, timbre, etc). But what about all of the OTHER information that is stored in each second of human memory: smell, taste, touch, emotion, weight, velocity, effort, pain, pleasure, etc. and ON TOP OF ALL THAT the thoughts, opinions, ideas you had about whatever you were experiencing at the time.

How much physical storage space would be needed to record and store even 1 minute of all of that??

Now, while you’re trying to “wrap your head” around the above, remember that if the whole brain is supposedly on storage duty, then what’s controlling the autonomic functions of the body like heart rate, breathing, digestion, etc. or regulating the endocrine glands?

And then there’s the last piece of the puzzle that science has no answer for. If the brain is recording and storing all these movies of our experiences, then WHAT IS WATCHING THOSE MOVIES??? WHAT IS IT THAT CHOOSES WHICH MOVIE TO WATCH?? WHAT IS IT THAT TAKES ALL OF THOSE PARTS OF MOVIES AND DAYDREAMS OR IMAGINES NEW POSSIBILITIES?

Brain scientists have been saying forever that “the brain is so complex and mysterious and we’re still only at the very edge of our understanding of how memory is stored.”

I think it’s time we called BS and faced the fact that: THE BRAIN ISN’T THE SOURCE OF OUR MEMORY OR OUR CONSCIOUSNESS. It is merely a switchboard for monitoring and controlling the body. As your nerves are your body’s electrical system, your brain is essentially a sophisticated circuit breaker.

Correlation is not causation. Just because we can watch the brain light up in an MRI when certain things are experienced or thought of, doesn’t mean the brain is CAUSING or STORING those thoughts – it just means we can see the switches being flipped in the machine. It DOESN’T mean we can see what it is that is flipping those switches.

When it comes to thought and emotions, scientists studying the brain are drilling a well that will never strike oil. They need to face the fact that the source of our consciousness and personalities is NOT biological, but is in fact non-corporeal. Until this is realized and acknowledged, people will keep trying to solve human behavior with drugs that don’t work, volts of electricity, or sharp instruments.

It’s time for them to turn their attention AWAY from the mechanics of neurons that CLEARLY AREN’T CAPABLE OF THE FUNCTIONS THAT HAVE BEEN ASCRIBED TO THEM, and instead turn towards learning more about “the ghost in the machine”.