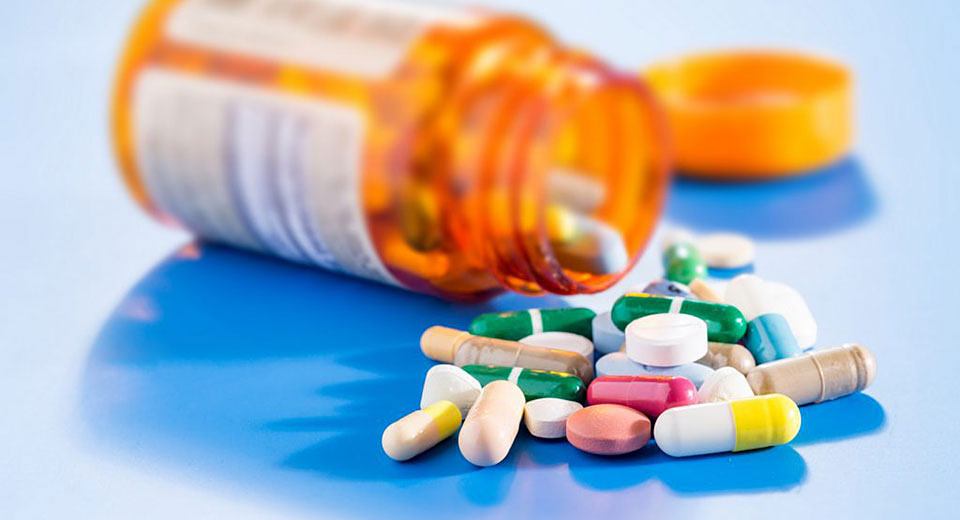 THE PRESIDENT HAS SIGNED THE VETERAN OVER-MEDICATION AND SUICIDE PREVENTION ACT INTO LAW!!!

It was then sponsored and introduced by US Senator Dan Sullivan of Alaska.

John worked with the Senate to have this bill attached to The Commander John Scott Hannon Veterans Mental Health Care Improvement Act (S 785).

S 785 then passed the US Senate Veterans Affairs Committee a couple of months ago.

On 23 September 2020, the same bill passed the US House of Representatives!!

On 17 October 2020, the US President made it official and it is now passed into law!

Section 204 of S 785 re investigating Veteran Suicides and Medications states: ” …to evaluate the effects of opioids and benzodiazepine on all-cause mortality of veterans, including suicide, regardless of whether information relating to such deaths has been reported by the Centers for Disease Control and Prevention.”

Benzodiazepine is psychiatric drug also known as an Anti Anxiety Drug. They have been of great concern to both the Military and the Veterans Administration, and especially the Veterans Service Organizations.

To the best of my knowledge, there has never been a bill that caused a federal investigation into a psychiatric medication and its potential link to Veteran Suicides.

The next step is for The National Academy of Science, Engineering and Medicine to do this investigation!